Once upon a time, the world was a very sad place. People had to work long hours in awful buildings away from their loved ones and the land to provide food and shelter for themselves and their kin.

The world that once was continued for many years, until people slowly began to realise that there were other ways to live. 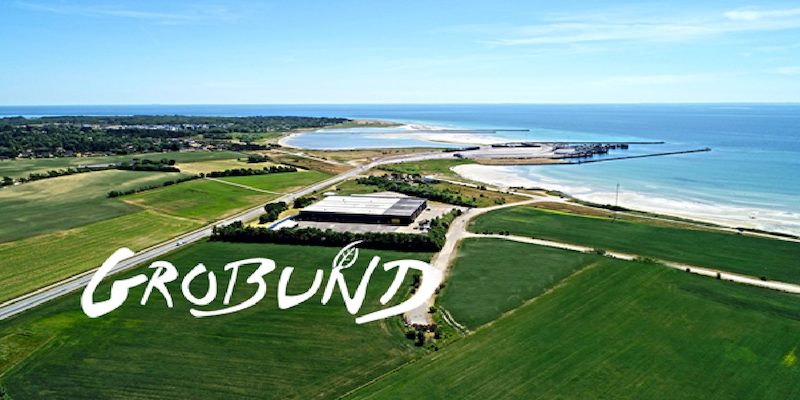 The townspeople remembered the importance of community, solidarity and compassion. They remembered that in numbers they had strength and if they stuck together they could collectively build another, better world where they all could thrive and where everyone’s voice mattered.

So, three years ago, in a Town named Ebeltoft people started to gather, they began having conversations within the Community, they started organising themselves and gradually formed an organisation of around 30 people.

Suddenly, within the surrounding area large steel works were being sold. The building was ideal for the project Grobund Association were wanting to create. However, at the time of the sale Grobund didn’t have enough funds to purchase the property and had to rally more troops to gather more funds. 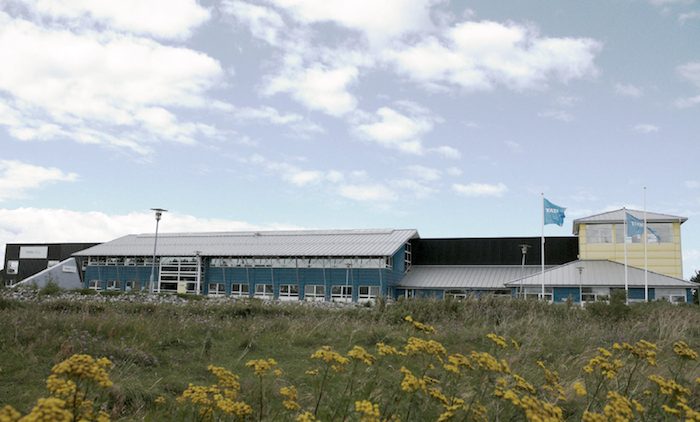 In the midst of crowdfunding, the steel works sold.

It was these 160 people who generated the money which saw Grobund take its first steps. 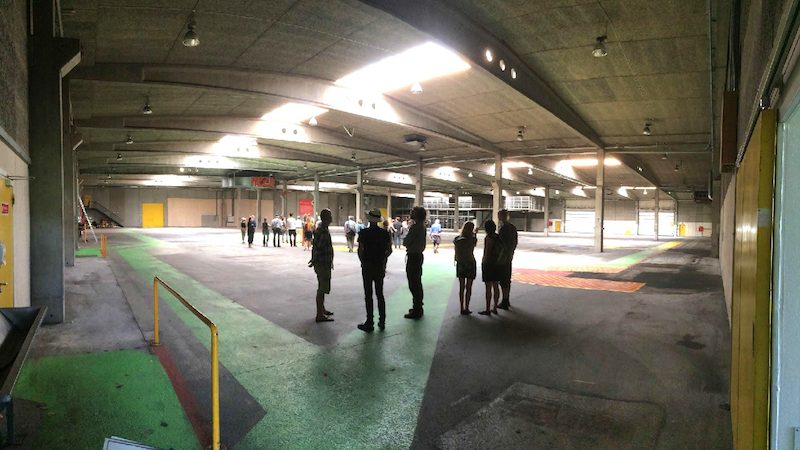 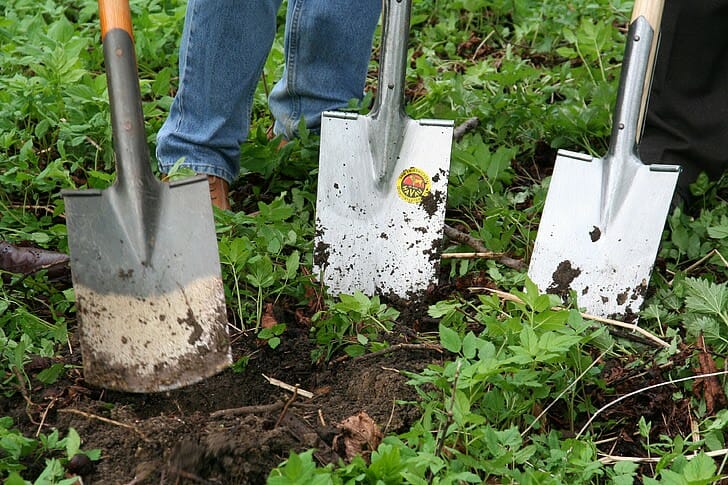 How the system works

The project is organised by a fund and a number of associations. The fund that owns the factory, and will soon own the land, is called Gældfri (that means free of debt) and they provide space to different associations.

There is a board for the associations that take part in Grobund. All of them are responsible for managing all the costs and collecting money to cover the expenses for both the factory and the land in which they are going to live.

The Factory Board of Directors consists of 4 leaders and 4 delegates from respective circles plus 9 persons who are elected by General assembly of the Grobund Association.

The Land Board of directors consists of 4 leaders and 4 delegates from respective circles.

“The fund and the associations are very much intertwined but the fund actually doesn’t have any influence in the decisions that Grobund makes regarding how things work. They can only make decisions based on the use of the factory and the land.

Essentially, the board of directors were selected from by the Association. (The Association is made up of the people who raised the money and have paid membership to join Grobund.) 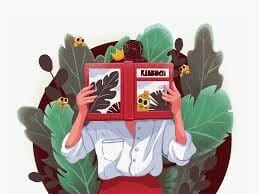 The Story of Sociocracy

The people of Grobund started noticing that there were lots of problems with governance.

They began to notice that in the absence of a clear and concise governance model, things went awry and this led to many people feeling sad.

In the beginning, Grobund used Frederic Laloux’s model of governance in Rethinking Organisations alongside Consensus voting.

However, 1 ½ years ago a co worker went on a Sociocracy course and suggested that Grobund use Sociocracy as a governance framework as Grobund were experiencing lots of problems around decision making. They needed an addition to Laloux’s strategy.

Ida, on the co-workers request, went into town and bought Many Voices One Song and recommended  Sociocracy to the Chair person of their annual meeting.

The Chair worked Sociocracy into the AGM which was to happen in the days following Ida’s suggestion.

As a method Sociocracy is something which is used within the Factory Organisation. However, Sociocracy is not written as an article in the manifesto for the way the Factory is governed. So, within the factory there are multiple methods of governance being used simultaneously.

After the first introduction to Sociocracy, people have broadly been trying to use as much Sociocracy as possible.

On masse, Sociocracy has become very popular. For many, it eradicates a lack of structure and adds clarity to areas where there seems to be a lack of it. Nonetheless, the uptake of Sociocracy is still in its infancy.

Within the membership there are people who are in favour of using the model and people who are very against it. The task Grobund has, is in navigating a collective decision about how to implement Sociocracy into its formal articles. 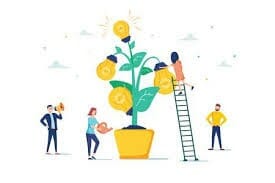 On speaking to Pia and Ida it becomes clear that they share similar ideas about conflict. That being, it is everywhere all of the time. Conflict is as much a part of existence as breathing and eating.

The difficulty with Conflict is the way it is managed and indeed dealt with.

Knowing this and having an acute awareness of the complexities of human behaviour, the members of Grobund decided to form a group which would be responsible for ‘Human Development’.

In essence, the Human Development group at Grobund is there to focus on all things Human, that being Communication, Interpersonal relationships, Sociocracy and specifically Conflict Transformation.

Pia and Ida are both engaged with the workings of this group and Pia has contributed a wealth of knowledge and expertise on guiding the group through difficult terrain.

Pia expresses that with any organisational structure dealing with humans, there needs to be clear structure and a clarity of roles. When Pia joined Grobund in May 2019 she saw that Grobund was lacking that clarity and saw objectively that this was having a negative impact on the efficiency of the organisation. Pia recognised that what needed to be introduced was a well structured and decentralised model of governance and that Sociocracy was the ideal candidate for filling this void within the project.

Pia observed the way a lack of structure played out within the community. It  occurred primarily in people making decisions autonomously and taking their own initiative on matters concerning the community. Due to the lack of structure, people get lost in a maze of ‘who to ask’ and ‘what to do’. This becomes overwhelming for many folk and as a result people decide to go their own way in decision making.

Amongst the community, this causes discomfort and tension between members who are working Sociocratically and those who aren’t.

Ida joined Grobund in the very early stages of Grobund. Ida states that in the beginning there was no plan or structure; as a group they were not intrinsically organized. On an ideological level, the group agreed with what they wanted to achieve but on a practical level the methods of governance had not been discussed.

Ida describes this phase of the lifecycle as “chaotic but interesting”. Ida went on to say that “things were very communal, people were wearing lots of different hats, it was a very special social experiment.”

Over time, Ida has witnessed violent communication amongst members of Grobund. Her hope is that developing the memberships understanding of NVC will broadly improve the way that people engage with one another.  She hopes that it will encourage people to take a stand when they witness behaviour that is unacceptable and as a community they will hold people to account for behaviour of this nature. Ida mentions that, it is the manner in which people communicate with each other that causes the most detriment to individuals and the community.

Another observation of Ida’s is the friction between anarchy and governance. Grobund as a community wishes for the individual to thrive. However, managing the individual needs of so many members is a complicated task and arguably needs governance to ensure that the shared vision is achieved.

Ida offers me more insight into this friction. She tells me that Denmark is imbued with bureaucracy. There is so much restraint within Denmark, so much hindrance on people’s ability to act as they choose. In a sense, this is beneficial for Grobund; people want out of the system and have the passion and motivation to create something different. However, this other often looks like a lawless society for some. There are some folks who join Grobund, ida tells me, who want to live as an anarchist in rebellion against the status quo. But in doing so, polarise the community and prevent the community from living cohesively.

Both Ida and Pia see Sociocracy and NVC at the heart of Grobund’s progression. For Pia, Sociocracy will introduce a clear system for decision making which she sees as alleviating the incentive for individuals to act without consent. For Ida, NVC will introduce a culture of communicating with compassion and sees this as something which will alleviate the interactions amongst the community that result in unmet needs. 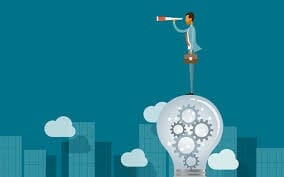 Grobund would like to ‘solve’ all the problems in one place; housing, work and land.

The purpose of Grobund is to build a sustainable community.

The vision for the Grobund initiative is that the residents live debt-free, waste-free and primarily thrive on their own local business.

In the long term, Grobund will be a green and environmentally friendly center for smaller local businesses, innovation and creative development, which makes Ebeltoft and its surrounding area even more attractive as a local area, and offers inspiration for a future-oriented around sustainable lifestyles. 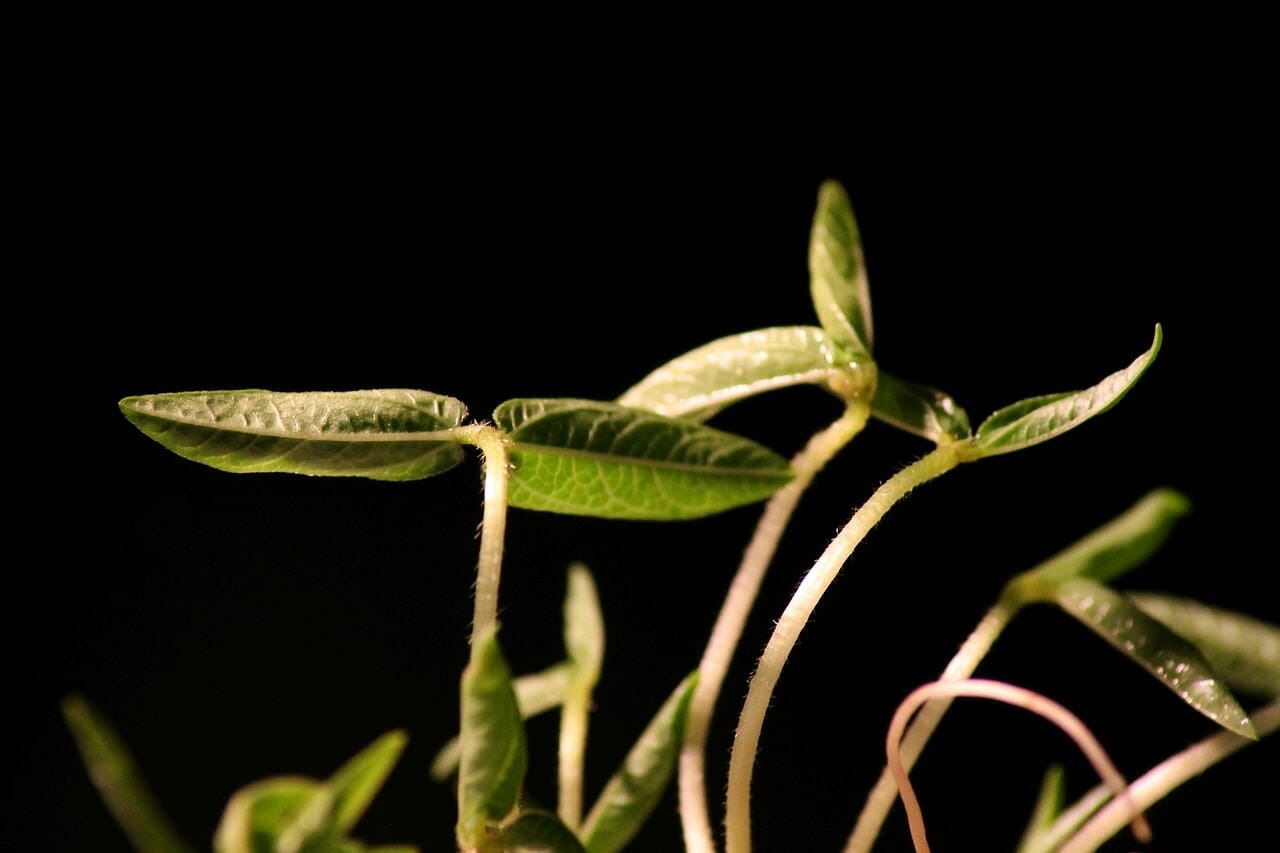 “Of course, you want to save the world, but you want to do it with your friends whilst having parties” – Ida’s secret of creating a community.

The way the community grew was primarily through Ida and Jens hosting ‘Meet your Neighbour’ parties. When they first arrived at Grobund there were lots of parties. They used this as a mode of celebration but also to develop the community bonds.

Ida went on to tell me that they had parties every weekend at the start of the project. They would organise music amongst themselves, food and a bar.

However, the membership at Grobund is growing fast and they are hoping  to expand by another 100 members in the next few years.  They are currently advertising internationally and a small group are focussed on reaching out to a more diverse community.

Grobund are in the process of developing their land association and will eventually begin building on the land later on this year. (2020)

One of the restrictive factors currently facing the growth of Grobund is the Factory itself. As an aging steel mill there is substantial remodelling work to be done to make it accessible to all 400 or so members. Currently, there is a limitation on space and thus not all members have access to the space in the factory. In terms of growth of the community, Grobund would like to attract a more ethnically diverse populis. As a region Denmark is known for not having a multicultural demographic and both Ida and Pia say that this is represented within the community of Grobund. 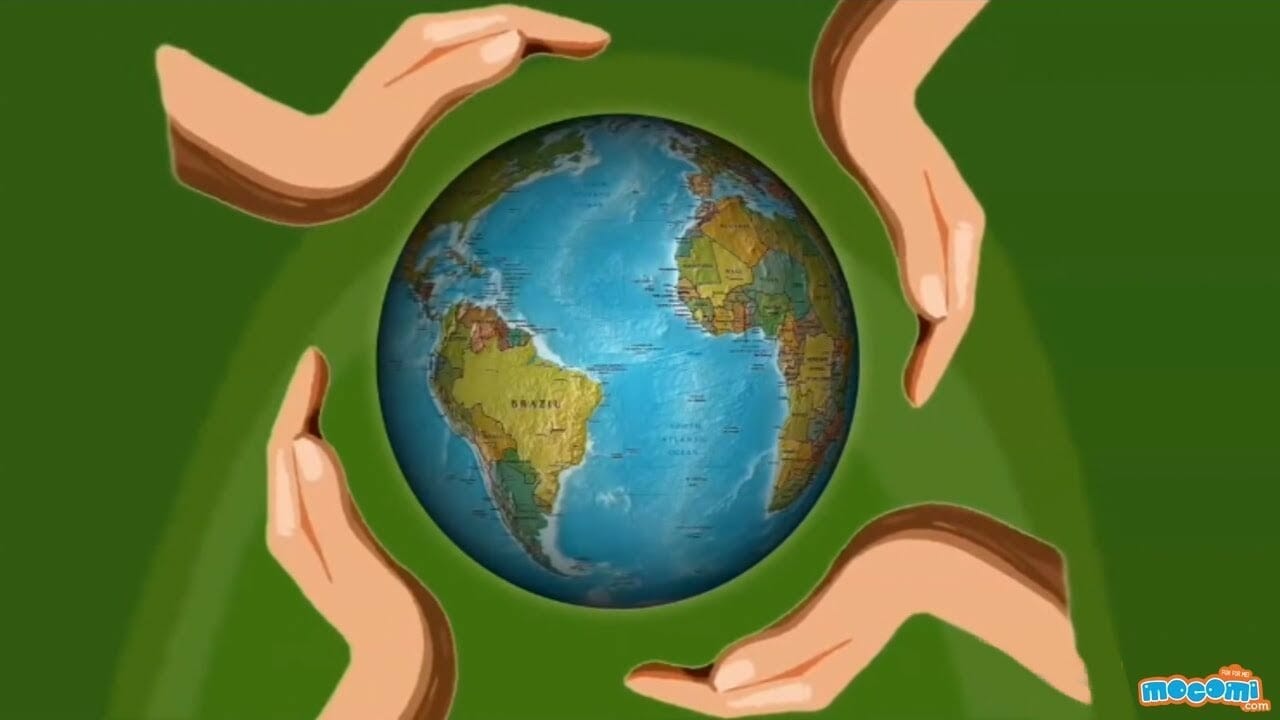 After talking with Ida and Pia it is clear that the future for Grobund looks to be a Sociocratic one.

The task Grobund currently has on its hands is the implementation of Sociocracy across the Administrations; Land and Factory. Making Sociocracy the formal governance method of Grobund.

Running alongside this is the development of educational projects in the Human Development group. Ida and Pia are both part of this group and they are underway with solidifying plans to run multiple NVC workshops for members to attend.

The NVC series of workshops aren’t intended to be mandatory training but they are held with the hope that a majority of the membership will attend; in an attempt to collectively build a culture of compassionate communication.

For Grobund as a project, both Ida and Pia have spoken about expanding further and setting up another Administration for the Harbour in Ebeltoft. Grobund has a population of seafaring folk as part of their membership. Buying land in the Harbour would fulfil their aims of wanting to provide food, land and work for all their membership and would be a positive move for developing the project as a whole.